As people of faith, we are called to respond to our neighbors’ needs, acting as God’s hands and feet in service to the world. When we come together to help people build better futures for themselves and their families, we actively participate in doing God’s work in the world. Habitat for Humanity offers concrete ways for people of all faiths to love and serve their neighbors.

Habitat for Humanity of Denton County is a Christian ministry, and we believe that building houses is a practical expression of Christian concern. Habitat invites people of all faith and no faith to join our efforts to eliminate poverty housing, and one does not have to be a Christian to work with Habitat or to be a Habitat homeowner.

We have gathered 10 different congregations across Denton County for a 2021 Interfaith Build in Denton. An Interfaith Build brings people together of different backgrounds and faiths to put aside differences, build homes, and celebrate inclusion and diversity within our community.

Levatta Crawford is the single mother of 5 children. She is recently divorced and receives no child support; she works two jobs and is the sole provider for her family. After all she has been through, Levatta continues to have a strong, positive attitude, and, after applying two times, never lost faith in one day owning her own Habitat home.

In December 2015, Levatta’s oldest son was shot and killed. He would have turned 31 last October. With the sudden loss of her son, and the loss of her nephew in a similarly tragic manner just eight months prior, Levatta says she was woken up. She realized she wanted the best in the world for her kids and things needed to change.

When Levatta and her ex-husband separated in the years following her son’s death, she and the five kids needed a place to go, so they rented a small 900 sqft. 2-bedroom home. Levatta was used to working full-time to take care of the kids. In order to afford to give her kids the best life she could, she started working a part-time job in addition to her full-time job. Her resilience and love for her children in the face of immense hardship and trauma is inspiring.

The Crawfords currently rent an overcrowded, 1200 sqft. 3-bedroom apartment, where the 8-year-old son sleeps on the sofa in the living room. She is grateful to be in a better place in life, but their apartment rent is steep and rose again in August 2021 when their lease renewed. Levatta is excited that through Habitat her children will get to live in a stable, safe, and affordable environment that gives them the feeling that this is their home they that can be proud of, and that her young son will finally have his own bedroom.

Saturday, February 19, 2022 @ 506 Wye Street, Denton, TX 76205: Walls Up! First Construction Day on our 106th Home. Contact your volunteer coordinator if interested in signing up to volunteer.

VOLUNTEERS: If you are interested in volunteering on this home, please contact the volunteer coordinator from your congregation to sign up BY FEBRUARY 8, 2022. We will be building every Saturday starting February 19 for approximately 12-16 weeks.

Levatta and her five children are such a sweet family, and we are honored to partner alongside them as they build their future. Her youngest and only son, Keenen, got a lot of attention at the ceremony, with many people asking him if he was getting excited to finally have his own room!

Special thanks to our Interfaith Partners and Ruth's Room for supporting this home. 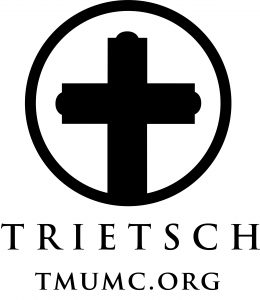 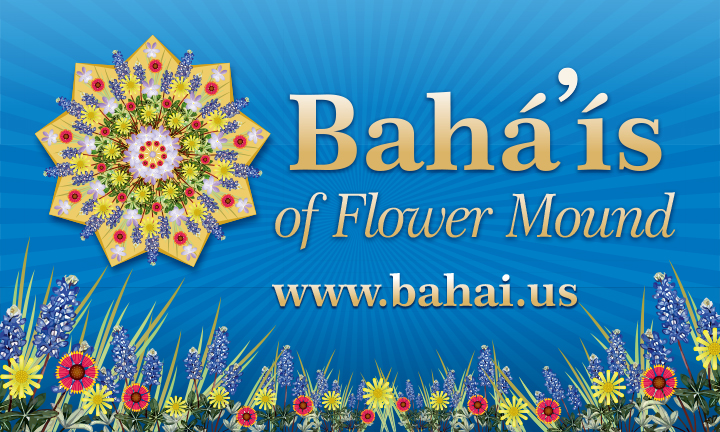 Watch this video to learn about the Interfaith Coalition’s work on the Tarmo Family build, Habitat’s 98th home in Denton County.